August brings together 3 generations to the microphones

Episode 5 is dense and chock full of hot topics we discuss:

That is just a taste.

Grab a beverage and snack dear friends, this episode is not to be missed.

This is just the first of 4 episodes with Cheech Manohar & Danny Marin as they begin their journey as the August Guest Co-Hosts on the show!

Stay in the loop and never miss an episode:

Next Episode All Episodes Previous Episode 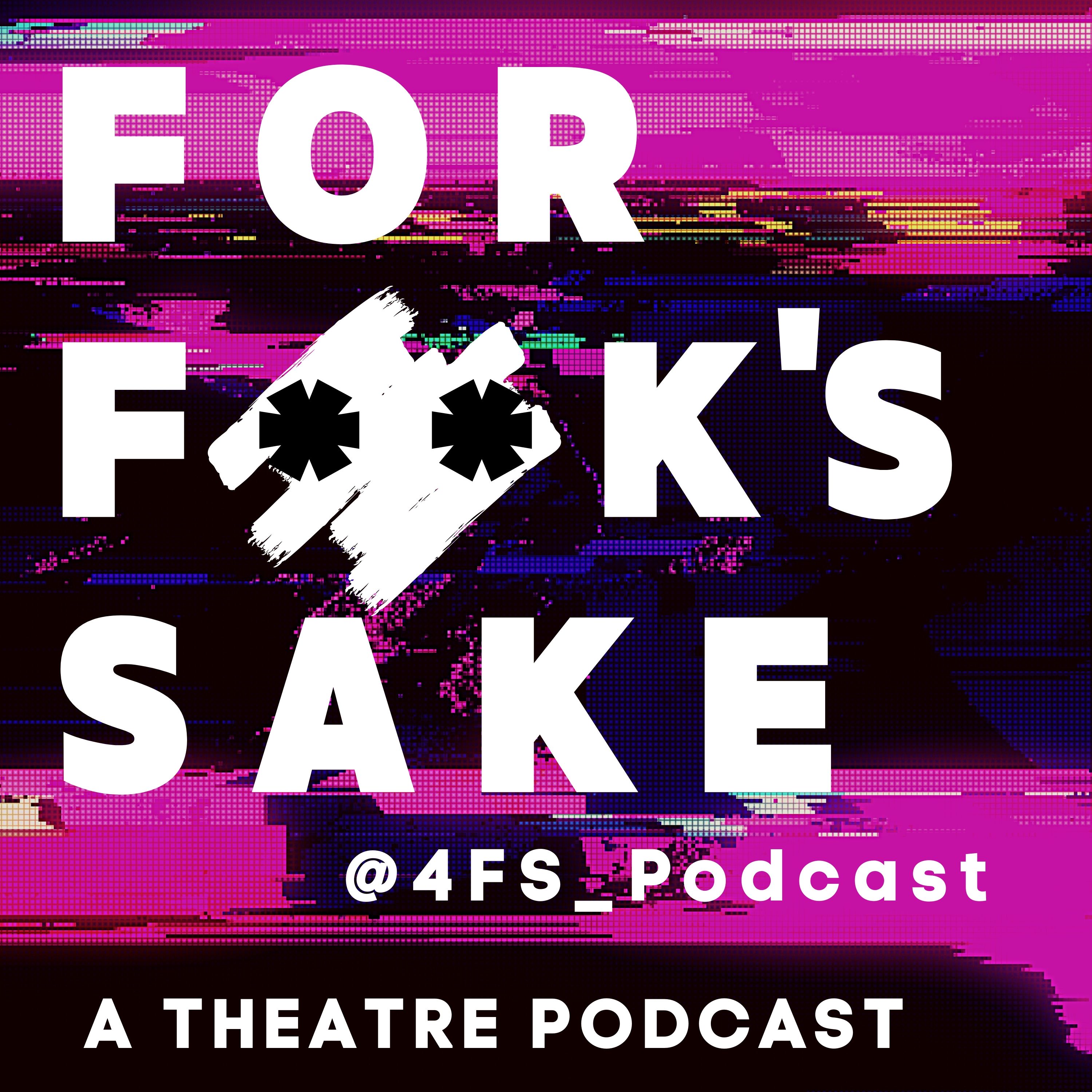 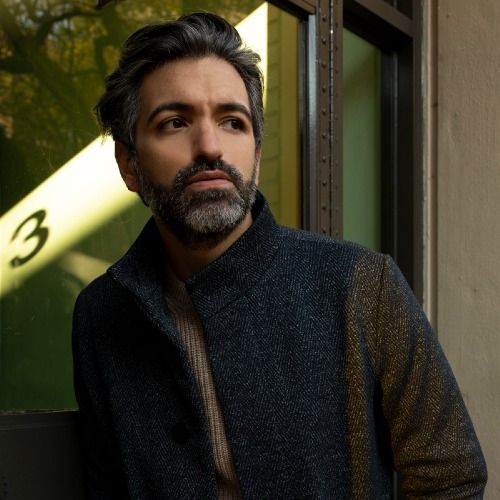 Aaron Salazar is a Latinx New York City award-winning theatre director-producer who specializes in original immersive and experiential work. Salazar’s artistic home is Poseidon Theatre Company, of which he is the Producing Artistic Director and Founder. He enters into his second decade in New York with his most recent work, X The Experience, an interactive live-stream event. In 2019 The Cooping Theory 1969: Who Killed Edgar Allan Poe? an immersive paranormal experience at RPM Underground was featured in The New York Times, New York Post, New York Daily News, The Wall Street Journal, Time Out New York (Best Immersive Theatre in NYC/Top 13 Best Halloween Shows 2019), and received the title of “Best Immersive Shows & Experiences of 2019” from No Proscenium and won Best Environmental Immersion Award 2019 for the U.S. from Immersion Nation. Previous work with Poseidon Theatre Company includes Antigone and BitterSweet at The Cell Theatre. He is thrilled to begin his journey as Creative Director-Founder of Alvarez Keko Salazar Productions’ creating "Bespoke Experiences beyond the proscenium" in digital storytelling, interactive media & live immersive works. Currently, streaming is For F**k’s Sake a theatre podcast aka “4FS Podcast”, Drama: an aural experience an immersive audio fiction series. AKS’s namesake is an homage to his family and ancestors and the courage they had to want a better life for future generations. "I stand on the strength of their bravery,”
Website